Pristine and prestigious Wailea and Makena are known as some of the most sought after addresses in the entire Hawaiian Island chain…If you are curious about properties for sale on the ocean in Wailea/Makena…here they are! Please contact Meghan directly for information on ocean front Pocket listings.

All other Oceanfront/Beachfront homes on the island of Maui: LINK

*Meghan Clair can assist you as a Buyers Agent on any of the above properties listed buy other realtors.

Perfectly perched above Wailea rests the community of Maui Meadows. Amazing Panoramic Views abound and there is a nice variety of property on the market to choose from, 27 homes to be precise.

LINK TO PROPERTIES FOR SALE IN MAUI MEADOWS

Maui Meadows is often appealing not just for the views, but also the privacy and spacious lots that allow for personalization. The homes in this neighborhood are all unique and often custom works of art. Bali inspired estates, Hawaiian Plantation style, Ranch style, and Pole houses…truly a unique community.

Located just above the Piilani Hwy in Wailea the neighborhood offers access to some of the best beaches on the island of Maui.

For more information on properties in Maui Meadows or to preview a home in person, contact Meghan Clair of Coldwell Banker Island Properties-The Shops at Wailea Office

Golf Fanatics will love any of these properties located on stunning Golf Courses thoughout our beautiful “Valley Isle”.
Current prices range from $410k-$21million.

In addition to Maui Golf courses with surrounding residental opportunities, serious golfers curious about Maui should know more about our newsest centrally located and private member course: King Kamehameha. “King K” as the locals call it, is the only private club on Maui with an established and growing community following.

The King Kamehameha Golf Club is the only private 18-hole golf course in Maui, Hawaii. The club’s 74,000 sq.ft. clubhouse is designed by Frank Lloyd Wright and sits at 750 feet above sea level offering Haleakala, as well as bi-coastal ocean views. The golf club was named to honor the greatest king in the history of the Hawaiian Islands 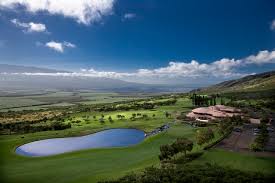 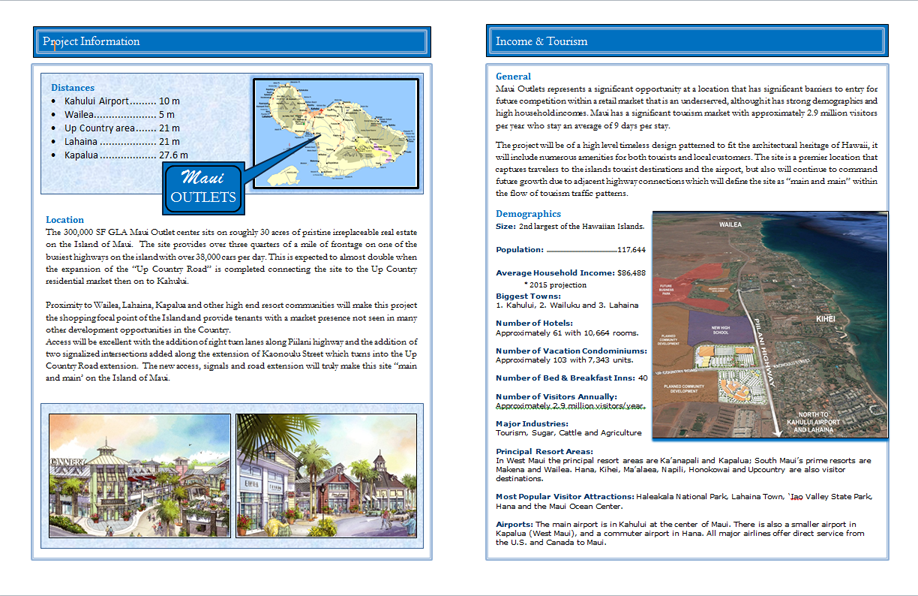 Here are some quick links to ALL the Oceanfront Homes on the Island of Maui!

ALL WEST SIDE OCEANFRONT HOMES

CONTACT MAUI’S ECOBROKER MEGHAN CLAIR FOR MORE INFO ON LUXURY AND OCEANFRONT HOMES ON THE ISLAND OF MAUI!

Inventory is moving fast…Don’t miss out on your opportunity to own in Paradise!

LINK TO ALL HOMES FOR SALE IN WAILEA/MAKENA

LINK TO ALL HOMES FOR SALE IN KIHEI

LINK TO HOME FOR SALE IN MAALAEA

The state’s resort real estate market is not out of the woods yet, but Honolulu analyst Ricky Cassiday said he believes he has detected signs that it finally touched bottom in the last quarter of 2009.

Cassiday, whose consultancy, Data@Work, sees signs of a turnaround in the price slump. Average prices fell 20 percent in 2009. Despite the crash in the number of transactions, which dropped by more than half, Hawaii resort real estate prices kept going up.

That tells a much different tale. Prices peaked in the second quarter of 2007 at $1.5 million and fell steeply to $1 million by the middle of 2009. Since then, they have stabilized…As prices have stabilized, transactions have soared, from about 125 per quarter to about 200 in the last quarter of last year.

Another sign that the market may be getting ready to turn is the appearance of bargain hunters. Whether you characterize them as thrifty shoppers, bottom feeders or vultures, Cassiday said he sees people with money looking around for deals.

The Ho‘olei condominium project in Wailea came on line after the resort real estate peaked in the second quarter of 2007. Now, it appears prices may have bottomed out, according to Honolulu real estate analyst Ricky Cassiday.

CONTACT MEGHAN CLAIR REALTOR (S),ECOBROKER TO LEARN ABOUT THE BEST OPPORTUNITIES TO PURCHASE IN THE WAILEA/MAKENA RESORT MARKET